The Value of Networking Before You Need To – Pt. 1 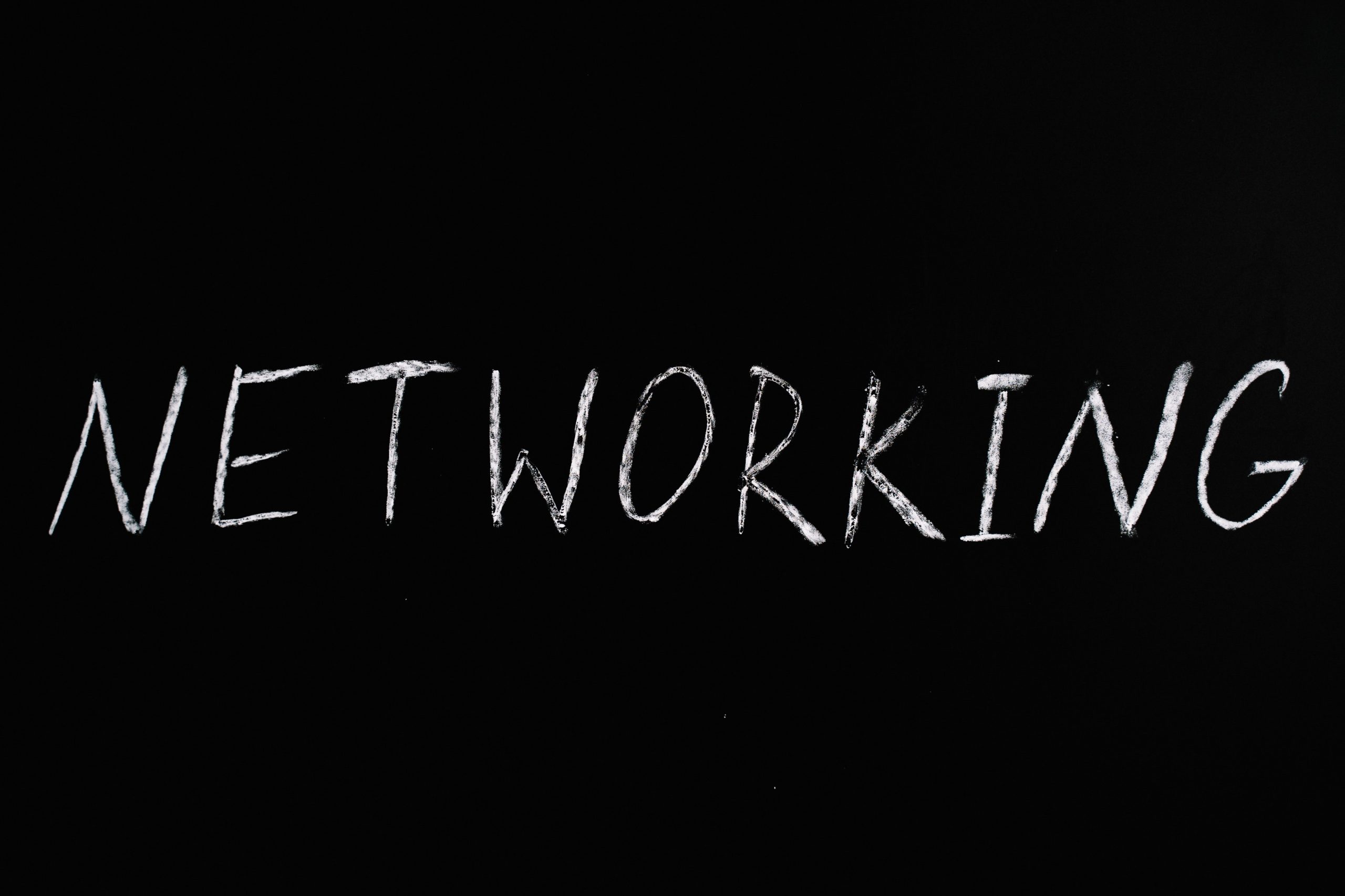 The greatest value of networking is doing so before you need to. Most virtual assistants agree that there is value in networking. In fact, when we surveyed respondents for the State of the VA Industry Report and asked; How important is general networking to you? Over half of the respondents (52.3%) responded that networking is very important.

However, there is a disconnect between the value of networking – which is part of marketing your business and getting clients – and how often VAs are networking.

When asked; How important is networking with other Virtual Assistants? Here are the responses we received.

The AVA makes it easy for VAs to network with little time and when it’s most convenient for our members. Networking with other VAs is particularly crucial when looking for clients and building your business. Who better than another VA to know where your clients are, who is looking for a VA, and get connected to clients outside of your circle? Being connected within three degrees can do wonders for your business!

When asked; How often do you participate in networking? The majority of those who network only do so when needed.

In Dorie Clark’s Harvard Business Review article Build a Network — Even When You Don’t Think You Need One, she shares why many high-achievers avoid networking even though they value networking.

Dorie shares, that as a high-achiever, you may feel as though you have achieved success as a “lone wolf” – attaining status and receiving recognition almost solely based on your work, intellectual abilities, and years of experience. Networking can seem like a waste of time – unless you need it – particularly for the VA who is fully booked with clients. However, much like insurance, when the time comes to cash in on your insurance policy it must already be in place to be useful.

Networking, when needed, also occurs because you feel more comfortable carefully selecting whom you’ll network with. However, when you create long-term relationships and join carefully -curated associations like the AVA, you can trust you’re not joining yet another network to be spammed, sold to, and dozens of requests to have virtual coffee meetings. There’s no rushing and relationships can organically form over time making networking feel more natural. If you’re only networking when needed, you’re not creating long-term value, let alone long-term relationships. The best networking relationships add value and there is a good opportunity for both give and take in the long haul, not a quid pro quo.

Only networking when needed, begs the question, Do you really want to continue doing it all yourself? Particularly, for high-achieving VAs, it’s natural to get to a point in your career where you want to be recognized for your work by the masses. You want to venture out and be known for more than you are known for now. A strong network can open doors for you that you would never have had the opportunity to get through before – at least not without banging doors down.

The goal of networking is most favorable and enjoyable when you can attend an event and feel like you got to spend time with friends. Dorie suggests to network in the manner of your choice. Maybe networking with other lone wolves would be more comfortable. Or maybe it would be more fun to network with individuals who could really benefit from your experience, while you benefit from their fresh eyes. Again, it’s about adding value.

Want to be valued as a VA? Join our waiting list to be notified when membership reopens and receive valuable information.